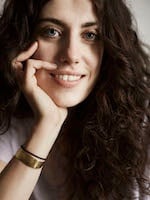 Nonfiction Writing Tips: How to Tell a True Story in a Creative Way