Writing A Book To Start A Movement

“How did you know where to begin?”

“How did you know you would be successful?”

These are all questions I was asked after I wrote my book, and they all come back to the following: How do you embark on a personal venture to change a part of the world, no matter how big or how small it is, through your writing?

Take the fragments of words unfolding across your brain, and write them down. It’s a little idea here, a little idea there. Perhaps it’s a note in your phone while you’re running errands. You eventually collect a few bold ideas that mean something to you—all surrounding something you feel you could speak on—ideas that spark something within you that you know ultimately needs to change.

It can be about anything. Whatever it is in this crazy world that matters—to you.

There’s you, and then there’s the world. The connection between the two becomes the movement.

Sometimes, it’s very intentional. Other times (for people like me), as you formulate your ideas and thoughts on a particular subject, you start to realize the words you’ve typed before you have created something good—something you haven’t heard anyone put into words before. You just made it without even knowing.

Many change-makers in this world, “average joes” who haphazardly create the next big thing, and even writers who don’t even know if the words they've strung together make any sense—these are the ones who become the movers and shakers. You may not even know you’re onto something. But that flicker deep in your soul that keeps you writing—that moving and shaking snowballs eventually until you realize you can attach the word “movement” onto it.

You choose movement because you know you’re working towards something bigger than you, but you also don’t know where it’s going or if anyone will care what you have to say. So you simply call it a movement because we know a movement is constantly evolving. Since you don’t have all the answers—using your work to develop a “movement” may just be what you’re looking for. 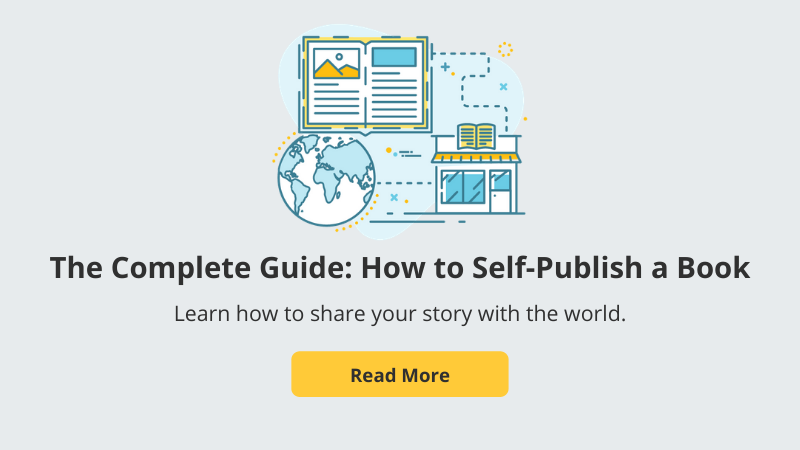 At the age of 22, I started out writing a cheeky novel about myself in the third person, letting people in on the obsessive world in which I lived. I have Obsessive-Compulsive Disorder—the real kind—the kind that debilitates your life entirely and has nothing to do with cleaning or perfection. I had been out of my intensive therapy program at an institute for three years, and I was finally cracking the code on how to live a regular life, slowly learning and proving to myself that my rituals and compulsions had no discernable effect on the reality around me even though my intrusive thoughts told me they did.

I knew I wanted to write a book—I had zero intentions of “starting a movement.”

But the more I re-read what I had written, the more jazzed up I became. I remember constantly thinking, “This is good.” I realized it could be more than just a story because I knew I also had a lot of wise input on how to live an abundant life amidst severe OCD.

So I simply divided the book into two parts.

It took six years to complete the process because it wasn’t a project I committed to regularly. I was focused on finishing and graduating college and landing a great job in entertainment. I wrote parts of the book—small parts—over those six years only when I felt zings of serious motivation. I never “made myself write.” I only wrote when I was truly inspired.

In 2016, I left the entertainment industry. It just wasn’t a lifestyle I wanted to live long-term.

All I had to my name was a half-written book.

The book was the last thing on my mind. I needed to find a job, a career, but nothing seemed to work out. I met up with a college friend during this tumultuous time, and she said point blank,

“You need to take this time to finish the book. People need it.”

Finishing the book meant leaving LA and moving back to the middle of nowhere to live with my parents... NOPE. I had always heard you couldn’t make any money as a writer unless you traditionally publish or unless you're a household name like J.K. Rowling. I felt like I was failing by moving back into the house I grew up in, in a town where moving back made you feel like you failed. It killed me, but I didn’t have much choice. I was overcome by doubts. I wasn’t motivated—I was depressed and felt no purpose in this world.

But over that period of months, the few times I pulled up my book on my computer, I couldn’t help but smile. I would get that ping deep inside me again, saying, “This is good, Kerry, really good.”

I didn't know the first thing about self-publishing a book, but I knew I couldn’t go with a traditional publisher. I had spent significant time building my brand. I'd built websites and social media profiles off of this “movement,” and I didn’t want to pitch it for months (or years) on end only to hear negative feedback.

I researched and read books on self-publishing companies, and every time I did, I became so overwhelmed, I just stopped and pushed back publishing even further.

Finally, I came across a consultant who ran a writing conference in LA, and I hired her to guide me through the process. My writing consultant introduced me to IngramSpark—and I am so glad she did.

IngramSpark didn’t judge my manuscript, or question my intentions for turning this book into a movement.

IngramSpark gave me a platform to share my work, to become a part of something bigger.

They allowed my years of writing to culminate into something tangible—my book.

I recently had my first Barnes and Noble book signing—it was the best experience of my entire life. That day would not have happened if it weren’t for IngramSpark.

So, how do you write a book to create a movement? The only thing I can think of is that you just don’t stop. You allow yourself to feel giddy over your own work, and you craft your pitch in a way to make others giddy over it too. You get the book published. You make platforms and a website surrounding your movement.

Somehow in that crazy whirlwind, someone will hear you. They will contact you to tell you how your words and effort to write that book changed their life.

Pretty soon, hundreds and even thousands will write you saying something very similar. But it only took that one person – the ability to change one person’s life to make it all worth it.

Kerry Alayne Osborn is an author and public speaker in the mental health industry. Her first book, The Obsessive Outsider," was published at the end of 2019 and has contributed greatly to the stigma shattering mental health movement she has created called The Obsessive Outsiders.You can find out more about Kerry's mission at her website and social media channels here.