Self-Publishing to Land a Book Deal

I’ve been speaking at writing conferences since 2002, and over the last 15 years, the one topic of conversation that has changed the most dramatically is self-publishing. Not only has the substance of the conversation changed, but everyone’s attitudes have completely transformed. The trouble is that while this change has been largely welcome (at least from my point of view!), it hasn’t always been for the best.

It’s fairly well-known that self-publishing once carried a stigma (some would argue it still does), and that it was considered primarily a fall-back plan for authors who couldn’t find an agent or traditional publisher to work with them. Most of the questions I received in the 2000s focused on overcoming the stigma, or finding a way to self-publish that wouldn’t sabotage one’s efforts down the road. It was a commonly held belief (although not true) that any author who self-published would never be accepted into traditional publishing.

Today, I’m more likely to be asked by authors why they shouldn’t self-publish their book as a first plan of attack—forget about any traditional submissions—and pursue a publisher (if desired) later on for that book.

How did the conversation take such a 180-degree turn?

The success stories of self-published authors have spread wide and far, over years, and there are many outspoken advocates for choosing self-publishing versus traditional publishing. They make convincing arguments for why earnings potential are better in the long run for indie authors. This messaging has been so strong (and the PR of traditional publishing so poor) that it didn’t take much for authors to reconsider their options—and well they should.

However, the indie author market isn’t the same as it once was when all those success stories were being trumpeted across mainstream media. Today it’s more challenging and difficult to stand out, and requires more professionalism and dedicated resources. That’s not to say it was ever easy, but the authors who were early to the eBook market in particular enjoyed an advantage that authors just now entering the market do not enjoy.

The good news is that authors today have more paths to publication success than ever. But these paths need to be evaluated with clarity as to one’s ultimate career goals, as well as one’s strengths as an author. Too many authors self-publish first because they lack the discipline and patience to evaluate the market for their work or make a good-faith effort to approach traditional publishers. Magical thinking and exceptionalism can take over: “If only I get my work to the market, my genius will be evident.” It almost never works that way, and once an author self-publishes and doesn’t gain traction for a book, it’s exceedingly difficult to transition that book to a traditional publisher. Basically, the self-publishing author who regrets their decision ends up back at square one—pitching the work as if they didn’t take it to market, and making a fresh start if possible.

Self-publishing is an important business decision. It can be treated lightly or executed quickly, but authors should expect out of it exactly what they put in. If you spend very little time and investment getting your work to market, then you’ll see very little return and very little attention from readers and from those in the publishing industry. 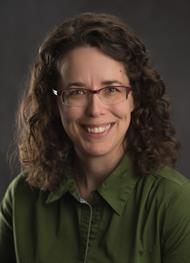 Jane Friedman has 20 years of experience in the publishing industry, with expertise in digital media strategy for authors and publishers. She’s the co-founder and editor of The Hot Sheet, the essential publishing industry newsletter for authors, and the former publisher of Writer’s Digest. A frequent speaker at writing conferences, she has delivered keynotes on the future of authorship at the San Francisco Writers Conference, The Muse & The Marketplace, and HippoCamp, among others. She has a book forthcoming from the University of Chicago Press, The Business of Being a Writer (2017). 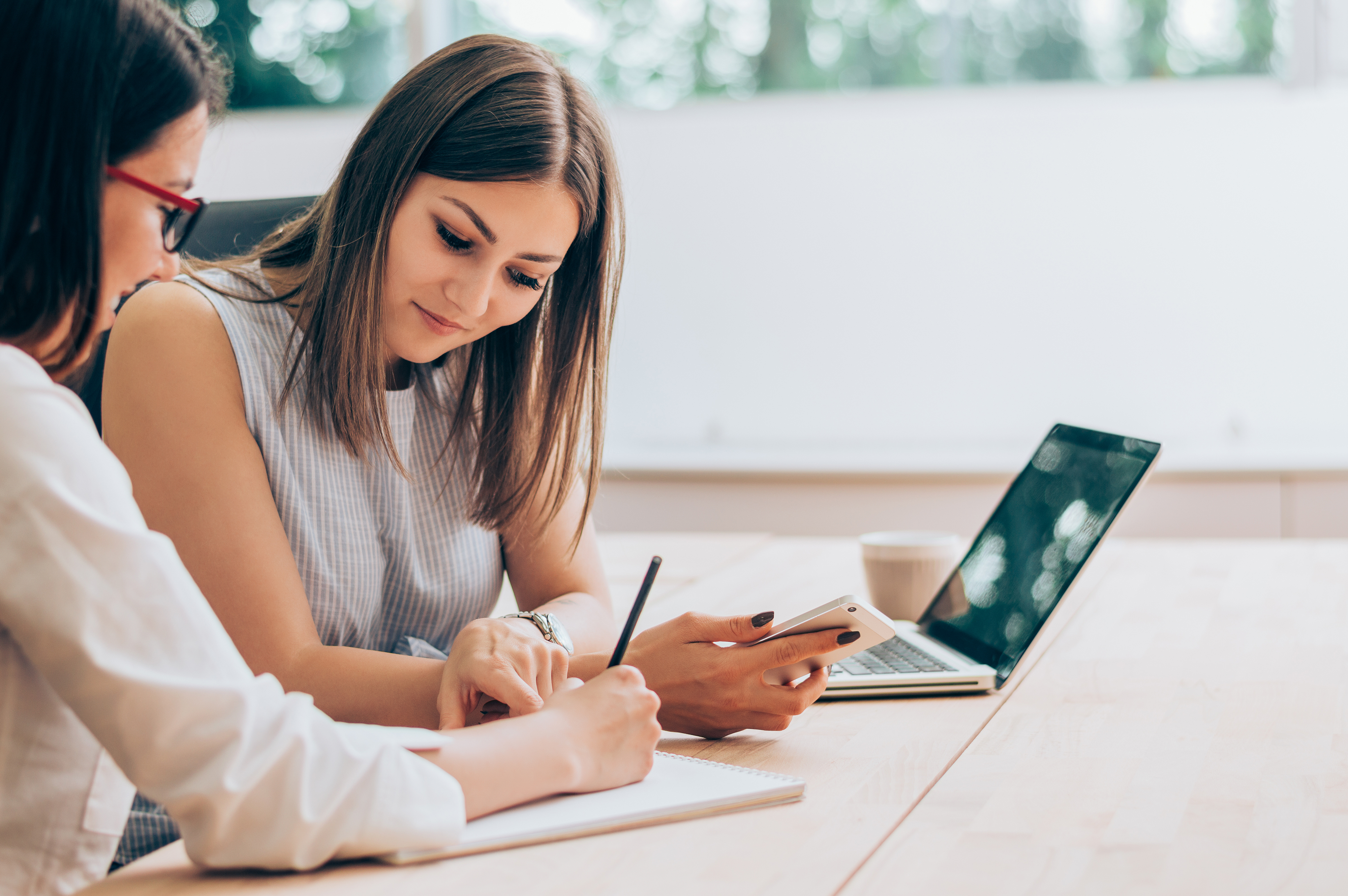 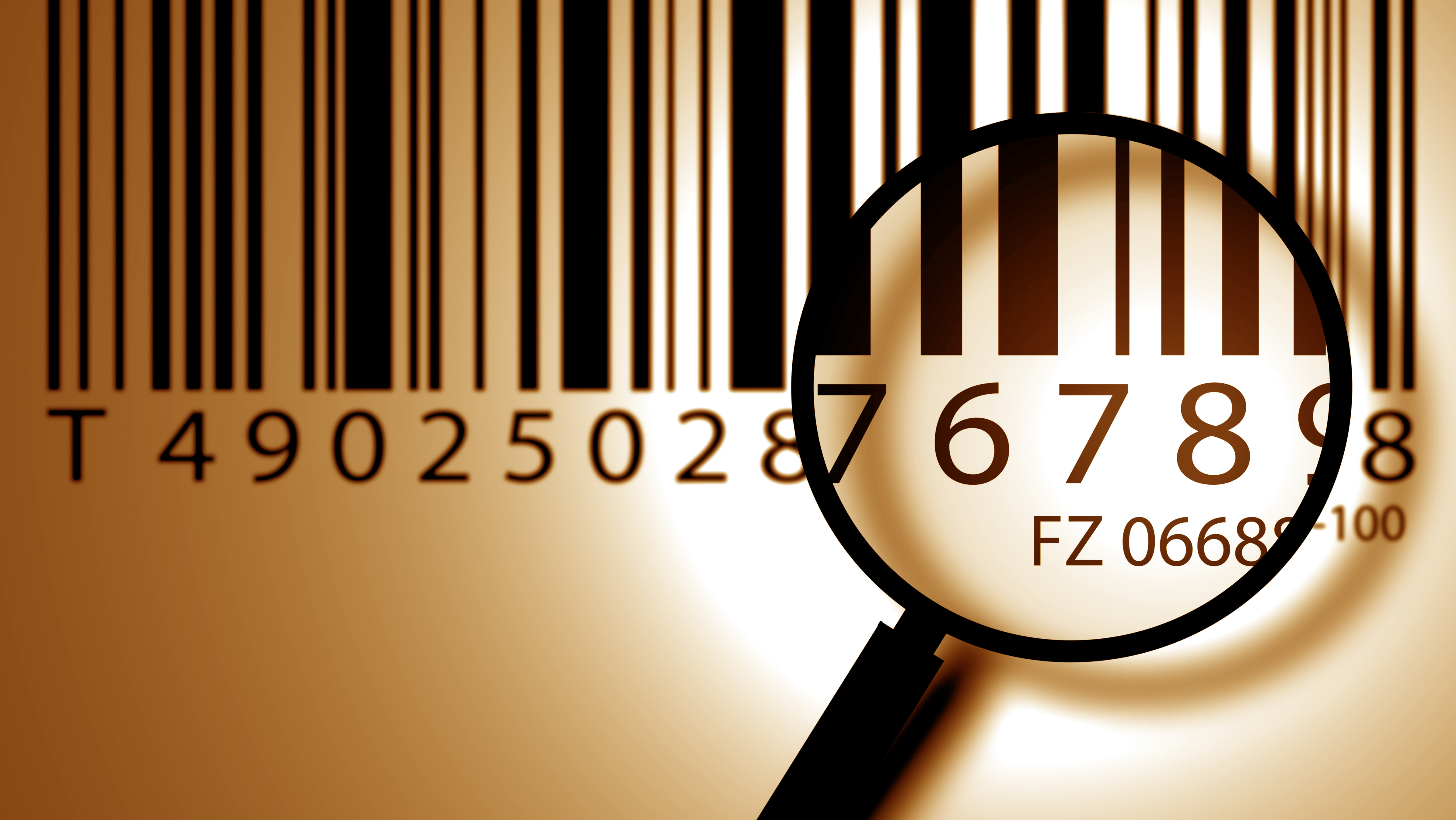 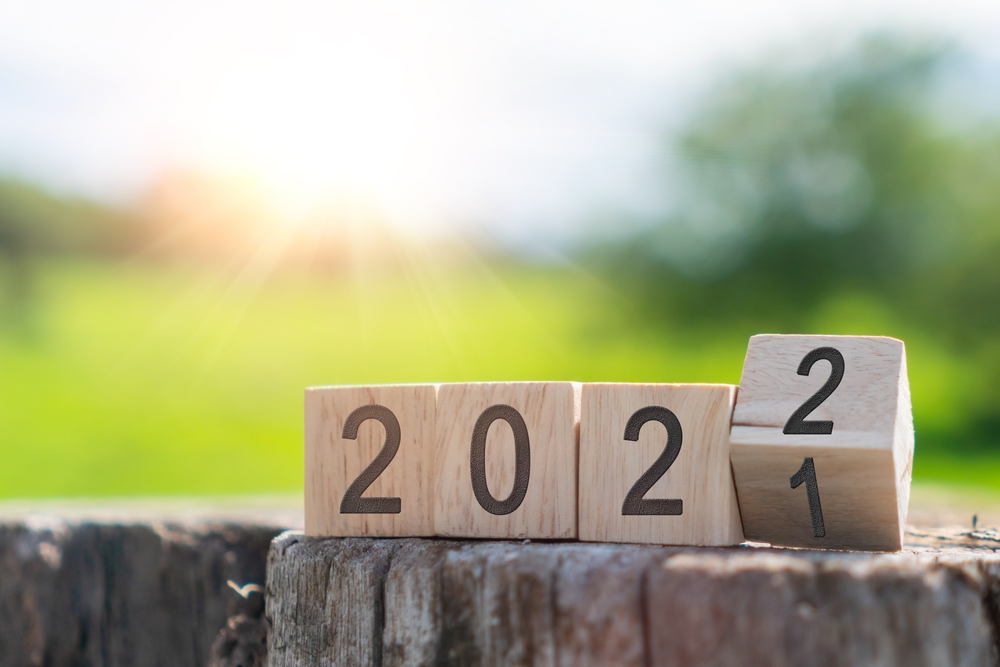 Publishing a Memoir: Do You Have a Story the World Needs to Hear?