Fanfiction is a word that is being bandied about more and more in the publishing industry. But what is it exactly? Fanfiction is basically writing a book in another author’s “world.” You use some of their characters and locations and weave them into your own story. Of course you can’t just write this kind of story and publish it on your own, without the approval and blessing from the original author (you don’t want to be accused of plagiarism or “stealing” another author’s ideas and characters). So how does fanfiction work?

Many authors have officially opened their “world” to other authors to write in. It involves lawyers and contracts and forming separate “publishing companies.” This keeps everything legal and protects both the original author and their work, but also the new author writing in their world as well.

The main reason someone would want to write fanfiction is to try to capture that author’s audience.

Some authors have huge followings, rapid readers who would love to read more stories about the characters they know and love. This is where fanfiction comes in.

It feeds the readers’ desire to know more and to have more books with the people they’ve come to think of as friends. The goal is to get a new set of eyes on your story, and in turn have those readers fall in love with your own characters and go and buy your backlist.

One of the most difficult decisions you'll have to make is which author’s world you want to write in. These worlds are becoming more and more popular, and there are more choices than ever as to which world to dive into!

One of the first questions to ask yourself is, "Does the author whose world I'm interested in write the same kind of books that I do?"

One of the biggest mistakes I see authors making is deciding to write fanfiction in a world that is very different from what they write themselves. If you’re hoping to capture the audience of the world owner and those books are, say, dark paranormal—their audience will likely wish to read more of that genre. So you writing a light, contemporary book won’t help you. You might even get negative reviews, simply because the book isn’t what they were expecting. The best bang for the buck is to write a book similar to the world the seed author has built.

There are different “models” of fanfiction worlds out there as well.

There is no right or wrong way to run the fanfiction world, but as an author, you should know how the world is being run before you decide to sign up.

There should be a contract between you and the publishing company the seed author is running. Find out

Most authors who run fanfiction worlds aren’t in it to hurt other authors, but you still want to be careful before you sign anything.


How to Use Another Author's Characters

Once you’ve been accepted to write in an author’s world, the decision is how to use their characters—and there are different ways to do it.

The first way is probably easier to do, but the second would probably be more successful in the long run. Remember, readers want to revisit their favorite characters and see them come alive again—even in a book not written by the original author. 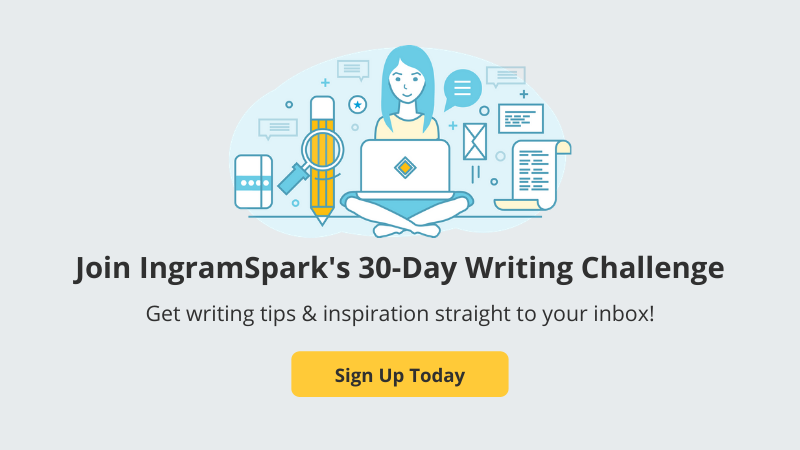 One of the most important steps in this process is reading at least one book in the world that you’ll be writing in. You absolutely must read at least one of the authors’ books to get a feel for the style of writing and to really learn all you can about the characters you’ll be including in your own story. Some authors try to “fake it” by only reading blurbs and the series bible they might be given, but readers can tell when someone is only half-heartedly using the characters—they know every little thing about their beloved characters. If an author tries to cheat and not read the original stories, readers can tell, and they might decide not to read any more books by an author as a result.

One thing that an author should never do when writing a fanfiction book is significantly alter the original characters.

Do not kill off a beloved character. Don’t have any of them get divorced. Don’t do anything that would upset the original readers, because all that will do is make sure the very readers you’re trying to woo, will never read any of your other books.

There are many ways you can find to ‘connect’ your story and characters with the original world. Maybe your character is a long lost cousin, or they went to high school together, or they work together, or they met at some disaster in the beginning of the book. Use your imagination and you’ll find there are an indefinite amount of ways you can connect your characters to the original world.

The most important thing when you’re writing fanfiction is to have fun! Don’t expect to get rich off of writing in someone else’s world. You should write fanfiction to try to help build your own fan-base, and remember to never neglect your own writing. Use fanfiction writing as a way to break into the publishing world, or as a fun side project.

If it makes sense to keep writing in an another author's world, do it. As long as it’s fun and you’re seeing the benefits, there’s no “rule” about how many fanfiction books you should or shouldn’t write. And if you want to write in several different authors’ worlds, go for it. There’s no rule that says you can only write in one fanfiction world!

When the day comes and your book goes live, celebrate your accomplishment. The bottom line is that whether you’re writing a book and publishing it on your own, or doing the same thing through a fanfiction world—it’s not an easy thing. A quick word to the wise: take caution in reading reviews. Some readers will never be satisfied with any stories other authors write in “their” authors’ world—but that doesn’t mean your story isn’t good. Writing is hard work and you should be proud of every book that’s published.

Celebrate your accomplishment, take pride in your work…and start writing the next one! 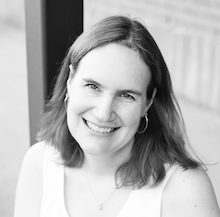 Susan Stoker is a New York Times bestselling author who published her first novel in 2014 and has since written over sixty books. She writes contemporary romantic suspense and believes that everyone deserves a HEA. She has her own fan-fiction world with over 100 books written by 80+ authors. You can find more information about her novels and her fan-fiction world at www.stokeraces.com and www.acespress.com.