The Pros of Hardback Books

While choosing a paperback format is the most common route for self-publishers when releasing a new title or edition, it is important to remember the merits of hardback books as well. Here are a few reasons to consider printing a hardback book.

IngramSpark offers a wide variety of trim sizes for hardback editions, and with added extras such as dust jackets, your book can have a very luxurious feel. As books are ever increasingly being given as thoughtful gifts, a beautifully crafted, hardback edition of your title could not only mean happy customers but also more margin for you.

Calculate the publisher compensation for your book.

If you'd like to have a few copies at your disposal, it's best to begin with small print runs to make sure you are not left with surplus copies. With print-on-demand, your books are printed when an order is placed so that you don't have to store excess inventory. 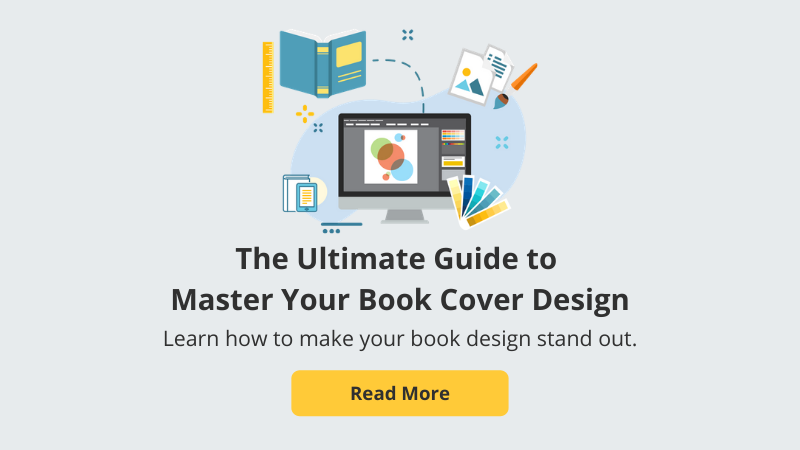 Having a hardback edition as well as a paperback and ebook edition of your title set up and enabled for global distribution in your IngramSpark account allows consumers and retailers the opportunity to choose which format of your book they'd like to read. Readers enjoy consuming content in different ways. By having your book in multiple formats (ebook, paperback, and hardcover), you guarantee that you're not alienating any of your potential readers.

Libraries prefer to stock hardcover copies of books because they stand up better to repeated use. And having your book available in hardback and paperback, allows bookstores more choice of which format of your book they'd like to stock.

If you are concerned about the popularity of a hardback edition with your readers, a great way to gauge interest is to raise money with a crowdfunding campaign on websites such as Kickstarter or Indiegogo. Setting goals and offering rewards, such as a signed copy of your hardback title, a handwritten letter, or the honor of naming a character after the number one sponsor, will allow you to monitor enthusiasm as well as ensure you are not going over budget or selling yourself short.

Ready to design the book cover of your dreams? Find out how in The Ultimate Guide to Master Your Book Cover Design.

Releasing an ebook edition of your book alongside the print version is recommended since you never know how readers will want to consume your book and you wouldn’t want to exclude ebook-only readers. But when it comes to whether to print a paperback or hardback, it’s worth considering that hardback editions can be an important selling tool in the lifecycle of a book. Traditional publishers have a tendency to release new titles as hardbacks to lend that title more prestige and show their support for it upon first publication. You’d be hard pressed to find a new release by a major author in anything other than hardback. Once the traditional publisher believes they’ve made what they’re going to make from the added margin of the hardcopy version, they’ll release a paperback version (frequently this occurs about a year later) of the same title to then attract readers who may not have wanted to commit to the book at the hardcover price but are happy to purchase it at the paperback price. In this way, releasing a new format of a book is a strategy to breathe new life into an old title by garnering excitement for it all over again, targeting a slightly different audience.

Whether they are released before the paperback edition, to either incentivize libraries to stock your title (although they will also consider paperbacks) or to garner prestige, or after the paperback as a special edition, to commemorate a special date, highlight new material (such as a new foreword), or be used as a prize, you may want to consider if a hardback version makes sense for you and your budget.

IngramSpark® is an award-winning independent publishing platform, offering indie authors and publishers the ability to create professional print books and ebooks. Access to IngramSpark's global distribution network allows you to self-publish a book and make it available to 40,000+ retailers and libraries—both in stores and online. To learn more about how you can share your story with the world, visit www.ingramspark.com.

What Makes A Book Cover Work

Design a Book for Free with IngramSpark's Book-Building Tool